After I gave permission for my novel Me and the Weirdos to be transformed into a musical, the two seniors in Blanding Utah, Ashley Berrett and Eva Perkins, got to work writing the script and song lyrics and composing music. Several months later, they invited me to review and provide feedback on their 68-page script, now titled Me and the Krinkles.

As I began reading, I was blown away! 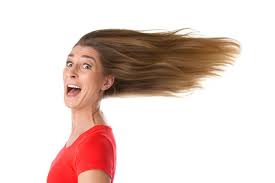 The dialogue and the stage directions were amazingly professional. The song lyrics were clever and perfectly complemented the plot. The jokes were laugh-aloud funny.

Even more impressive to me was that these talented young playwrights changed aspects of the book in order to render scenes more stage-friendly. They also softened the personality of the book’s villain, Roger Snooterman, hinting that his insulting behavior towards the narrator, Cindy Krinkle, is due to his crush on her and misguided attempts at making conversation. This seemed like such a smart dramatic decision for their middle school cast and audience, who are right smack at the age where fitting in and navigating new romantic feelings are knotty issues. Eva and Ashley also explained that they wanted to show that even this initially unlikeable character is capable of changing and growing. Yes! 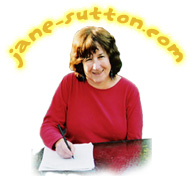 I spent many hours reading and commenting on the script. I really loved it and gave suggestions for clarifying characters’ motivations and improving consistency. I appreciated their openness to my input, and they appreciated my providing it!

In the mean time, whenever I told friends and colleagues, or family members about this ongoing collaboration with two girls who lived 2400 miles away from me, they would say, “You should go see the play!”
And I’d think, I would love to…but it’s so far! And the play will be performed in January, with who-knows-what kind of weather. Should I go anyway???