The day after we met the Berrett and Perkins families, Al and I got up early. We had a busy day ahead. First, we savored our delicious, homemade breakfast at Stone Lizard Lodging. One of the guests in the breakfast room was an unusually pretty, perfectly made-up young woman. Now, before the trip I’d made arrangements to talk to high school classes about my writing process. And I had been told that besides yours truly, the school would have another special guest the same day. A light bulb went on above my head. 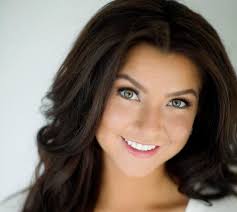 “Are you Miss Utah?” I asked.
When she responded in the affirmative, I told her that both of us would be speakers at San Juan High School that day. Her topic was anti-bullying, and I suddenly realized that my book-musical, with its message that being different is nothing to make fun of, has a similar message to what she wants to convey to students. We smiled at the closely related themes and went our separate ways.

Later, I remarked to Eva that I had met Miss Utah at breakfast.
“Yes, she told me,” Eva responded.
“Miss Utah talked about me!” the voice inside my swelling head said.

But it wasn’t time to head for the high school. Our first stop was the fascinating Edge of the Cedars State Park Museum, located right in Blanding. Actually, it’s not just a museum but is also an Ancestral Puebloan archaeological site. As we approached the desk, an employee asked where we were from, and when the magic answer was “Massachusetts,” he said he’d been informed (by Eva’s mom, Kd) that the visiting author was coming and then gave us a personal tour. You guessed it: I was again soaking up the feeling that my fame in Blanding preceded me.

We enjoyed the museum, learning a great deal about the history, culture and art of ancient peoples. At the same time, I was thinking about what was coming next: three presentations at the high school, one to the middle school cast, and the premiere of Me and the Krinkles that night! Plus, the night before, Eva and Ashley had asked me to say a few words to the audience. What exactly would I say when they called me up on the stage? As I admired the ancient pottery and other exhibits, a speech was formulating in my head… 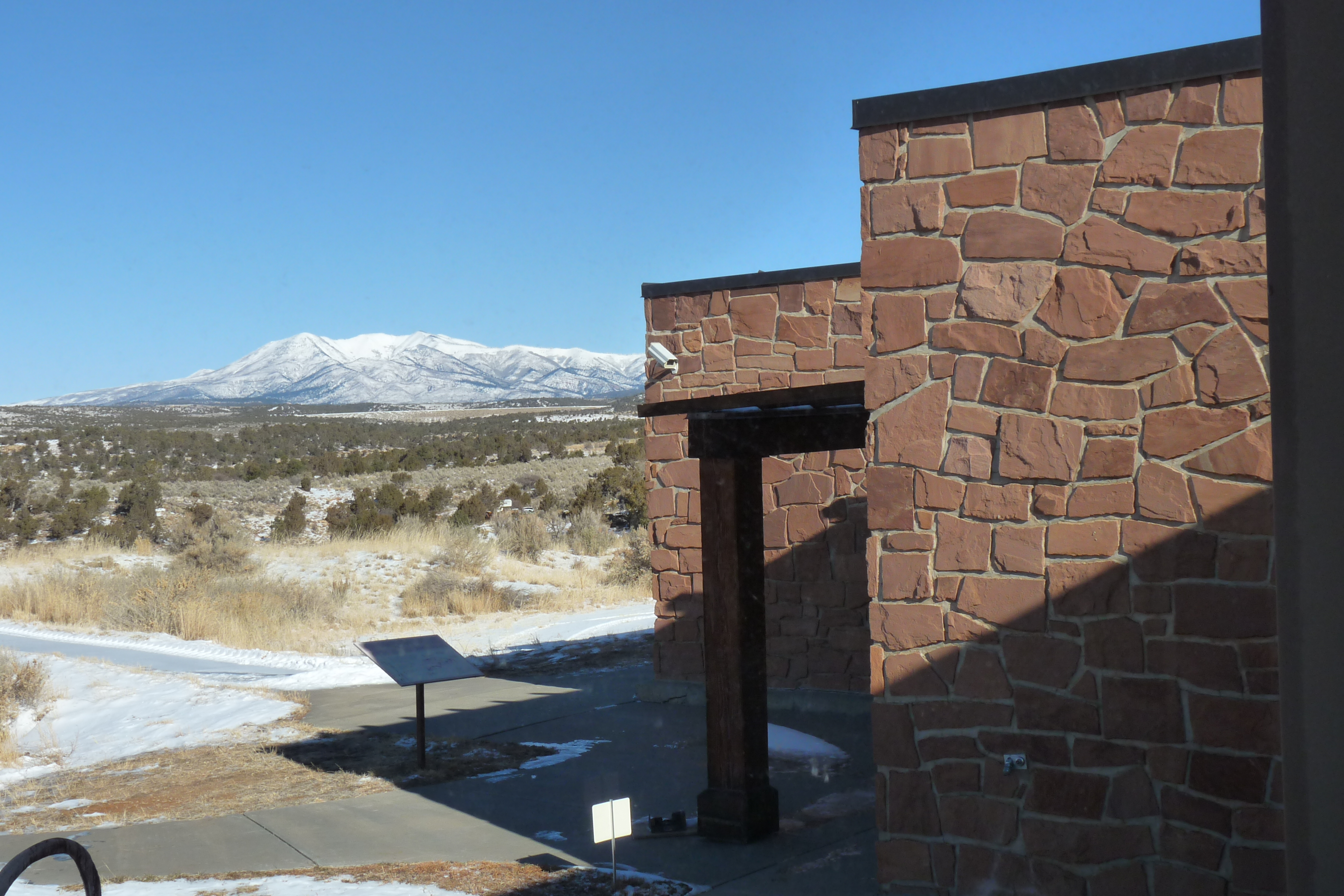 Edge of Cedars Museum, with beautiful snow-covered mountains in background 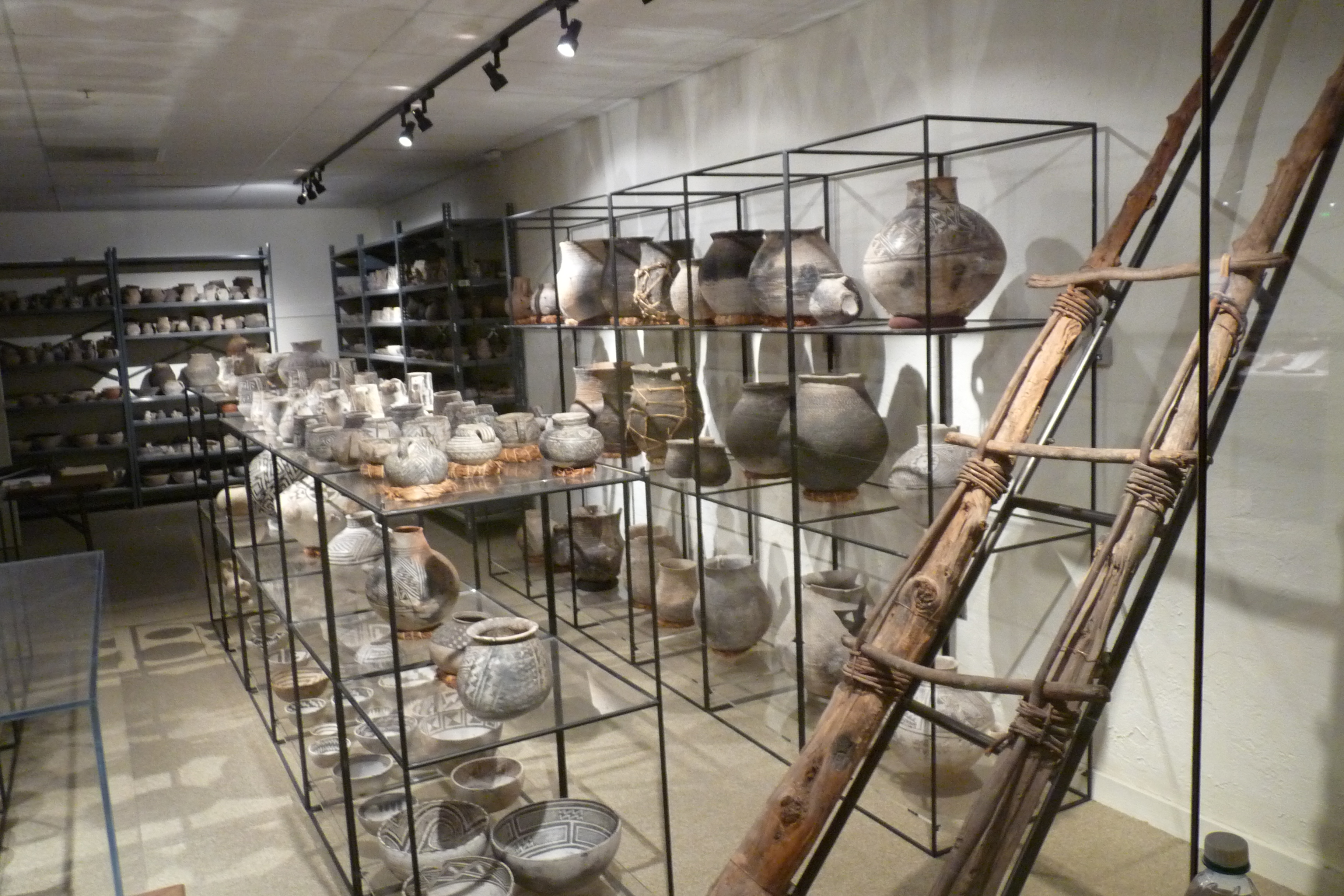 Inside, the museum has an amazing repository of ancestral Pueblo pottery. 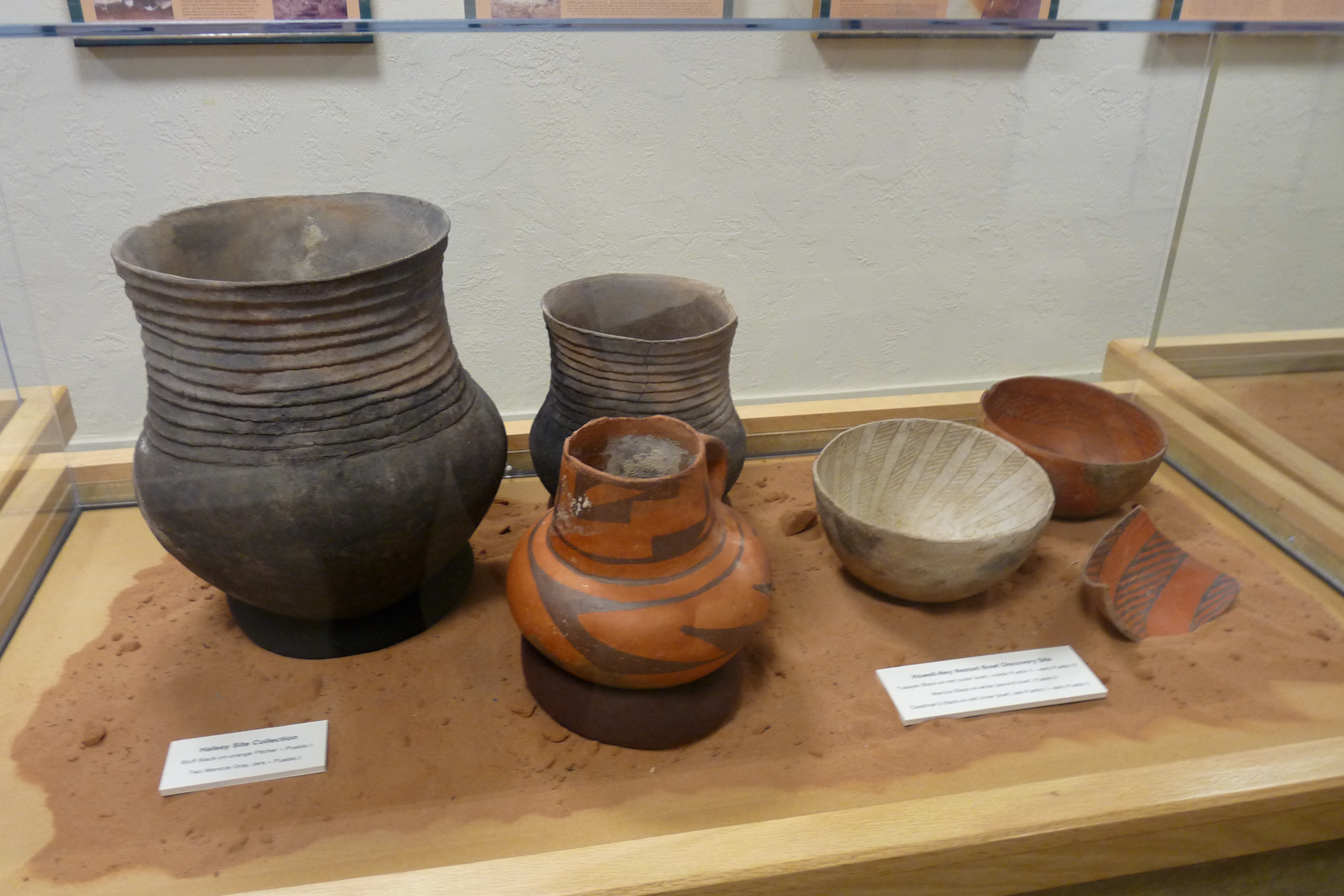 It was so cool to recognize patterns of the pottery shards we’d seen at Bears Ears the day before, here whole and stunning. 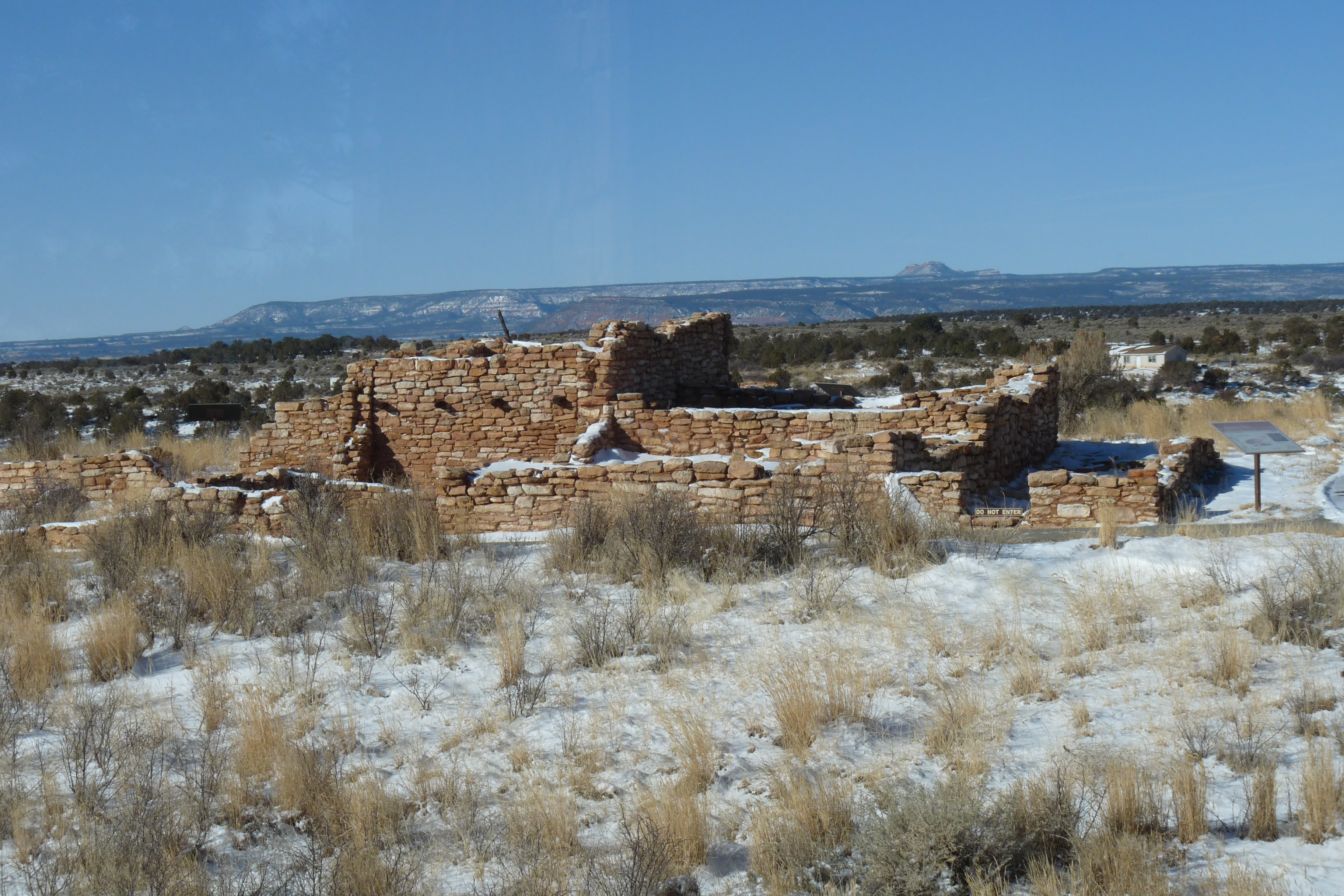 Behind the modern museum is a village inhabited by ancient Puebloan peoples from AD 825 to 1225. Pretty amazing.